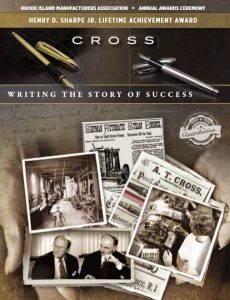 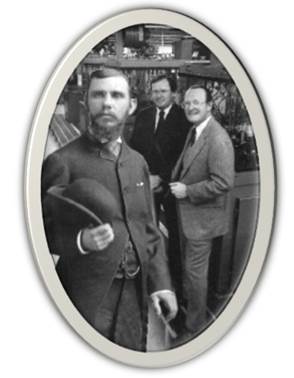 The A.T. Cross Company dates its founding to 1846, the birth year of Alonzo T. Cross who as a teenager joined his father in making silver cases to protect and decorate pencils. At age 16 Alonzo earned the first of more than two-dozen patents. He invented improved mechanisms for mechanical pencils and won patents for improvements in “stylographic” pens and fountain pens.

In 1915 Alonzo, nearing 70, sold his pen and pencil manufacturing shop to his top salesman, Walter R. Boss, one of about 10 people who worked for A.T.
Cross. Walter’s elder son, Ellery, also worked at the small factory, and the younger son., Russell Boss, came on board fulltime as the Great Depression waned in 1937. With Ellery Boss overseeing manufacturing and Russell, a born salesman, taking care of marketing, the company tripled its sales in 1938, presaging the company’s spectacular growth of the postwar years. Ron and Brad Boss continued the success of A.T. Cross by making it a Global leader of the writing instrumentation industry and keeping the company here in little old Rhode Island.

Mr. Russell A. Boss served as the President and Chief Operating Officer of A.T. Cross Company until April, 1993 and also served as the President and Chief Executive Officer until November 14, 1999. Mr. Boss has been the Chairman of A.T. Cross since November 14, 1999 and has been its Director since 1962. He served as Director of Brown & Sharpe Manufacturing Company. He served as a Trustee of Eastern Utilities Associates since 1989. He was Chairman from 1999 until 2014. He is also involved with Rhode Island Hospital & Dartmouth College.

Bradford R. Boss, whose career at A.T. Cross was primarily in sales and marketing, served as Chairman of the Board and Chief Executive Officer of Costa Inc. (Formerly Known As A.T. Cross Company), from 1960 until April 1993. He continued to serve as Chairman of the Board until November 14,1999, then becoming Chairman Emeritus. He also served as Director of the former Industrial National Bank, the Rhode Island Public Expenditure Council, and President of the University of Rhode Island Fifth Quarter Club.

Betsy Cross (Ladd) Steinman, is the great grand-daughter of Alfonso Townsend Cross the actual founder of A.T.Cross. Betsy still lives in Wickford, Rhode Island. She is very proud of her manufacturing heritage that was carried on by Ron and Brad Boss. 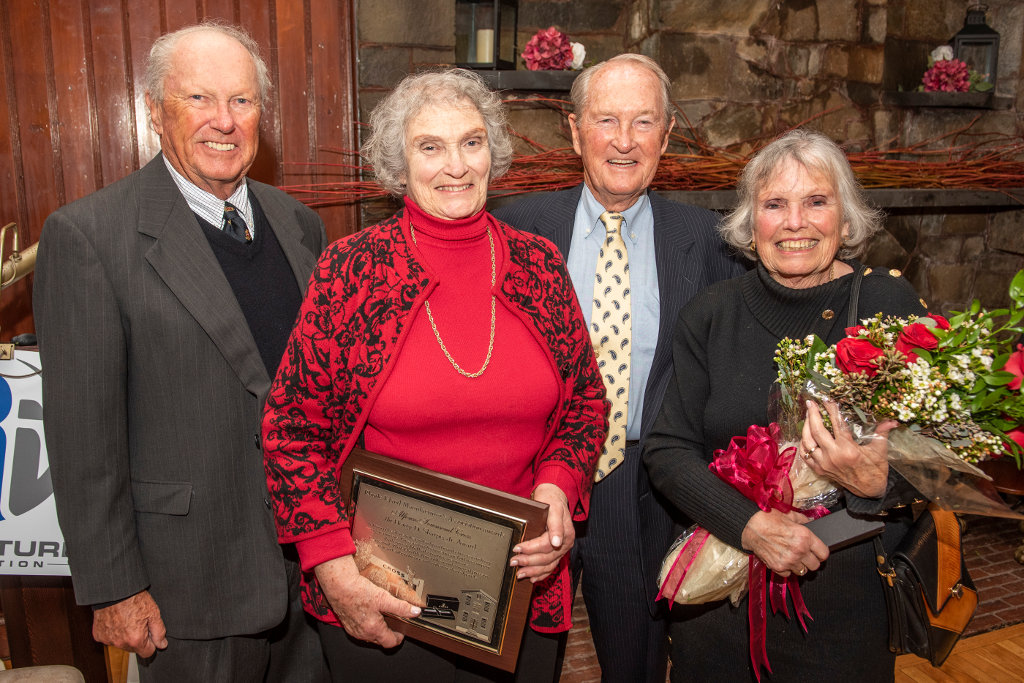 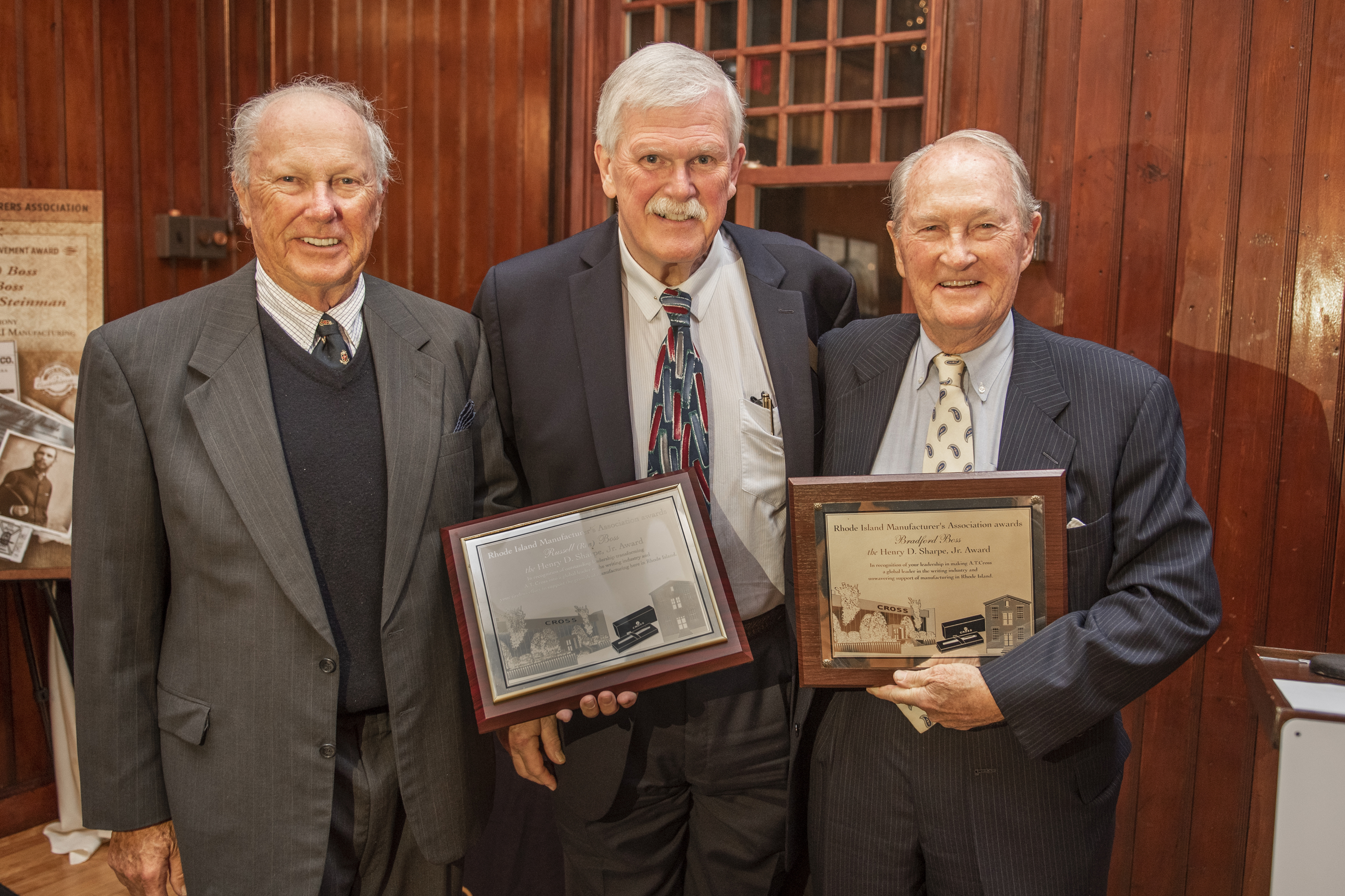 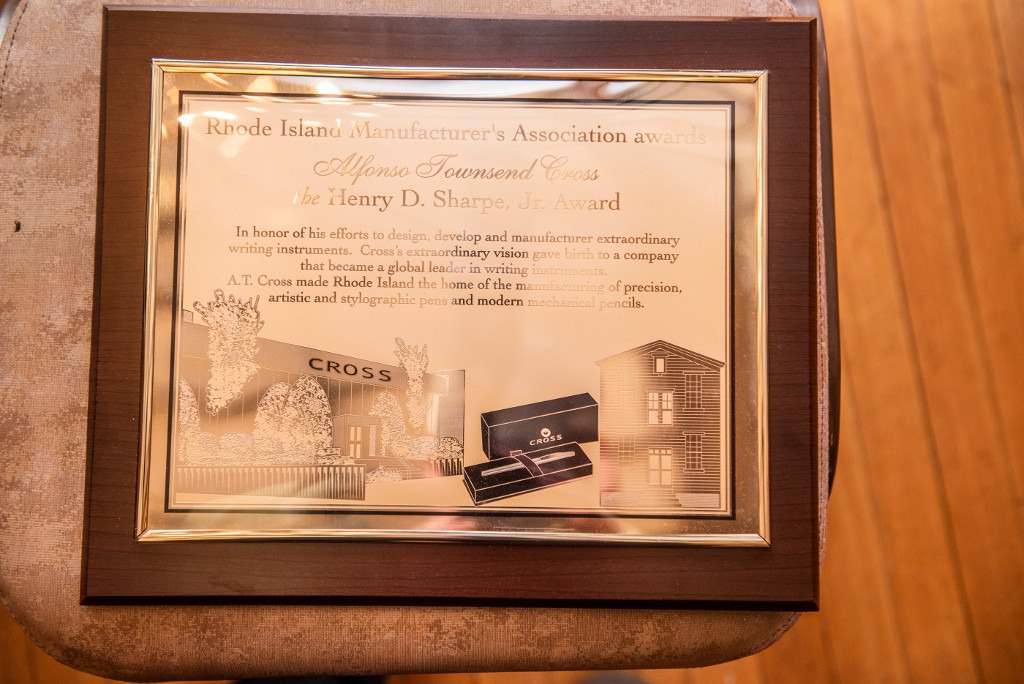 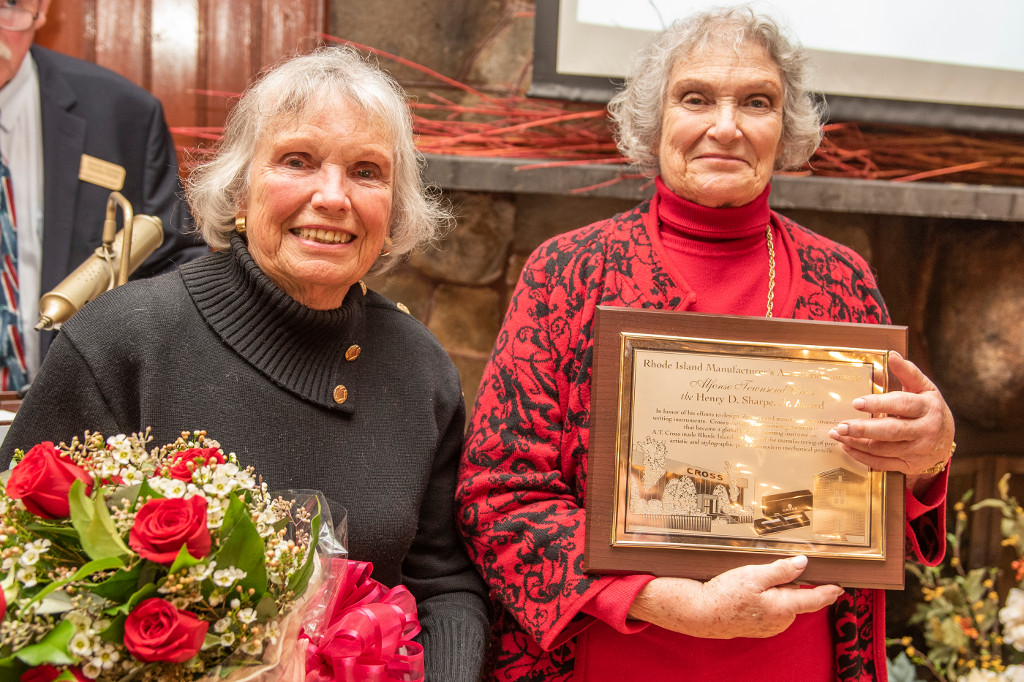 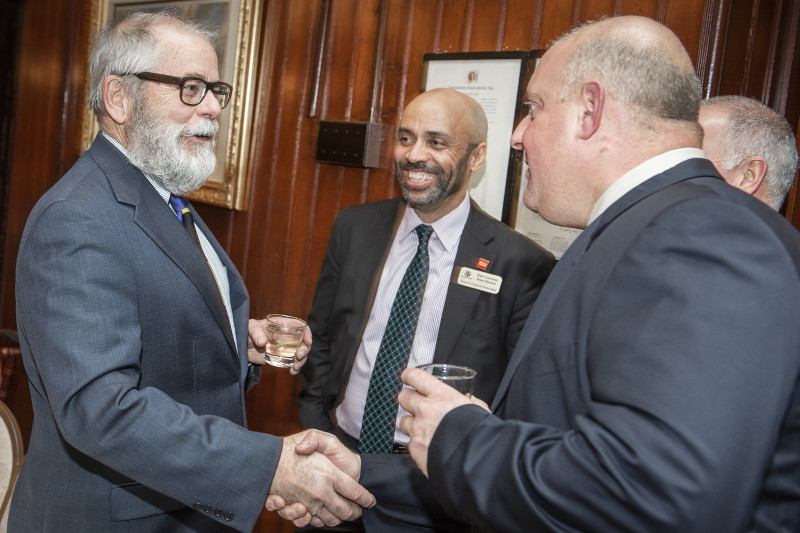 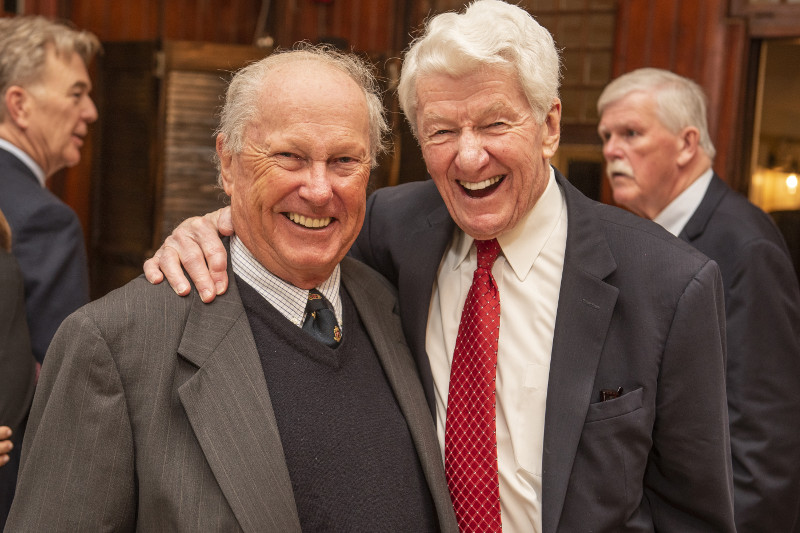 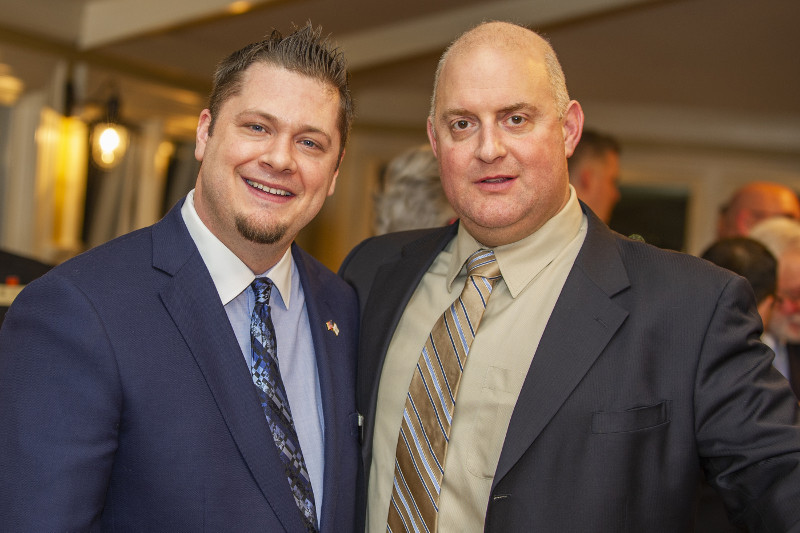 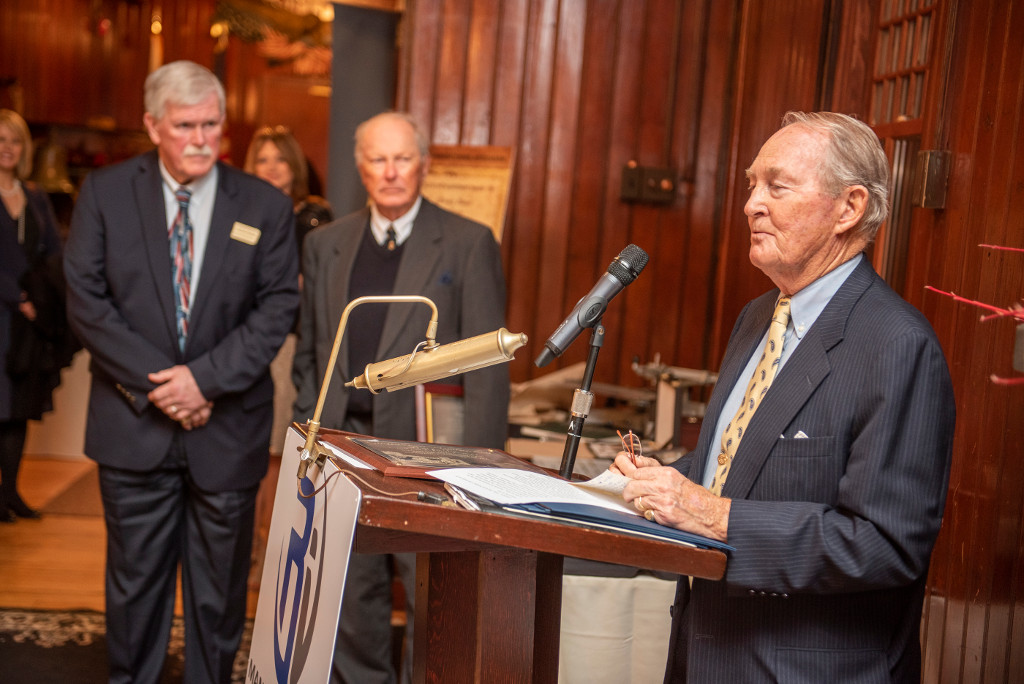 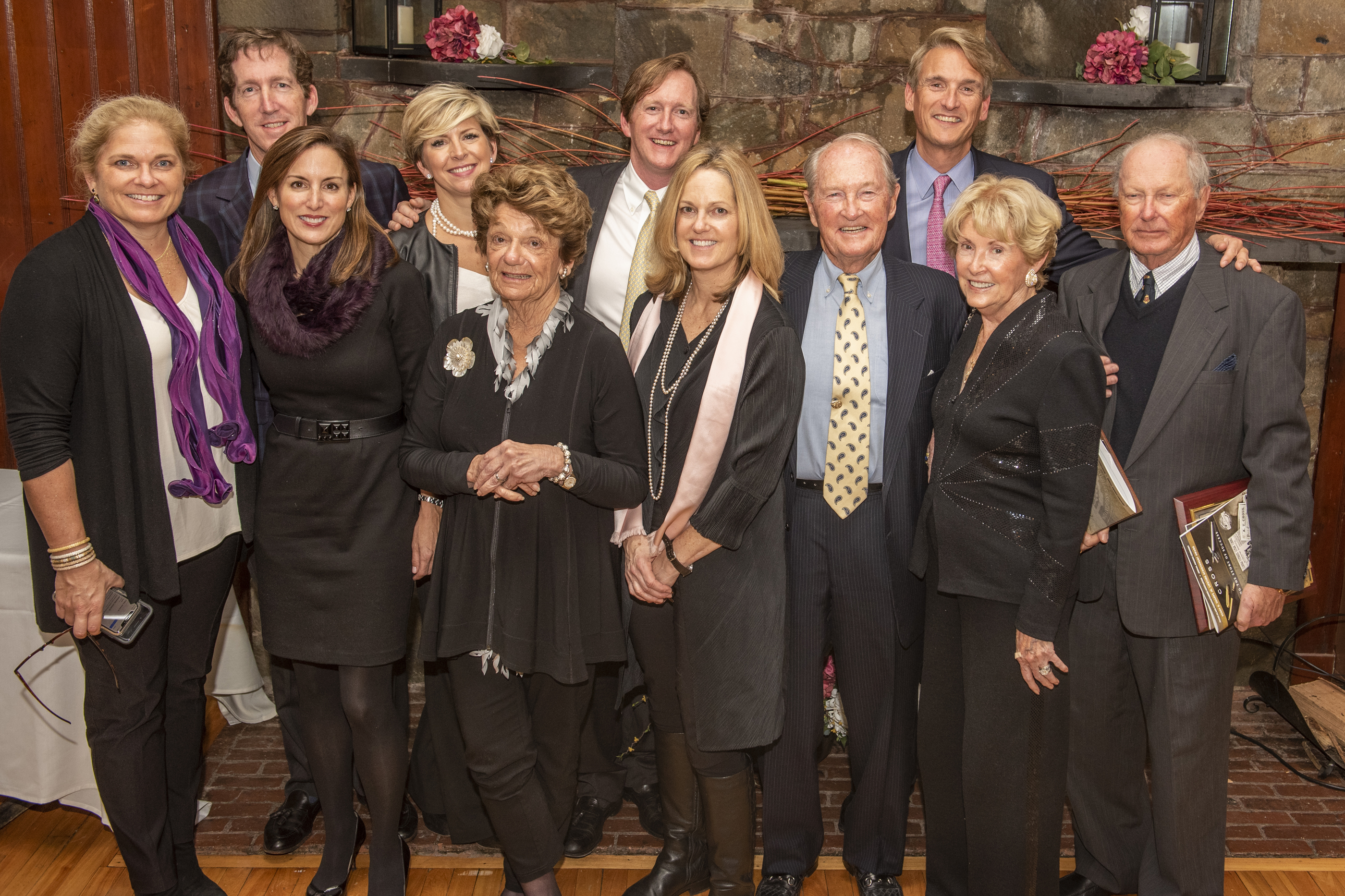 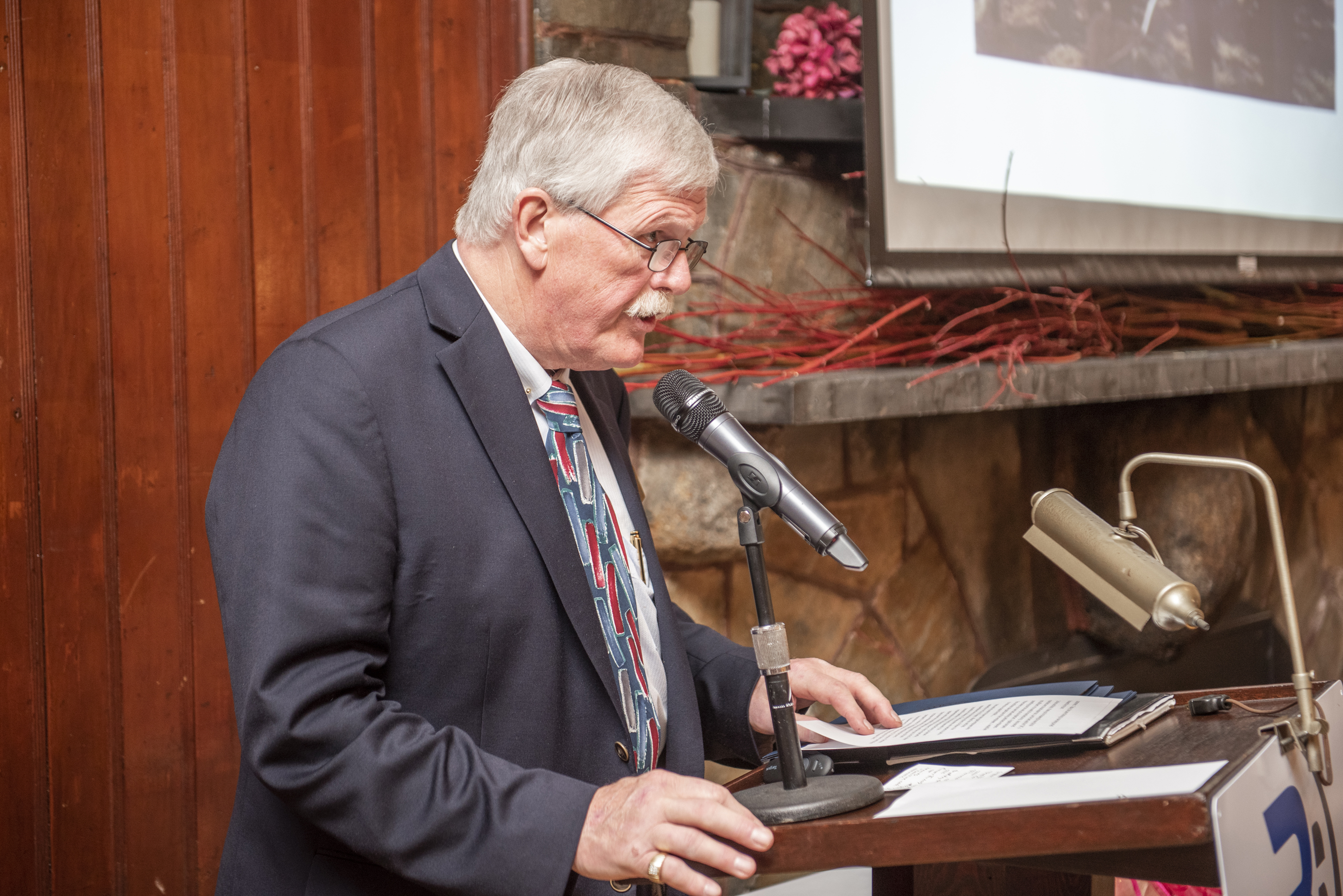 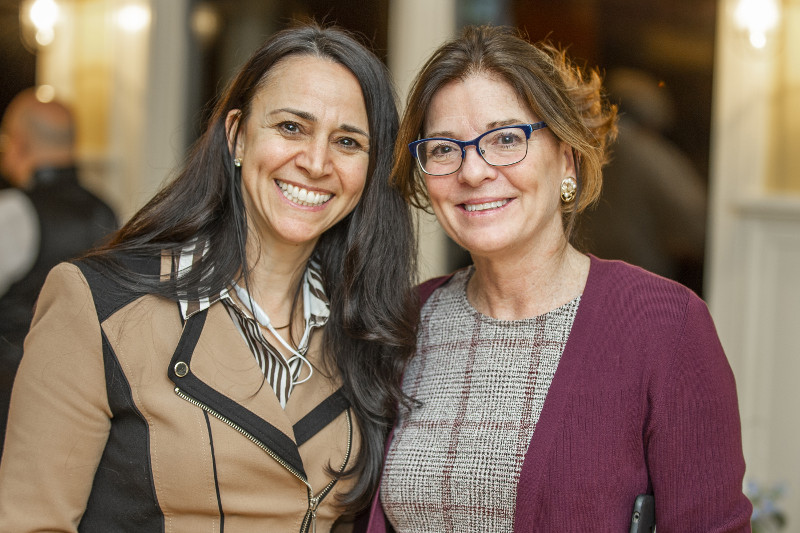 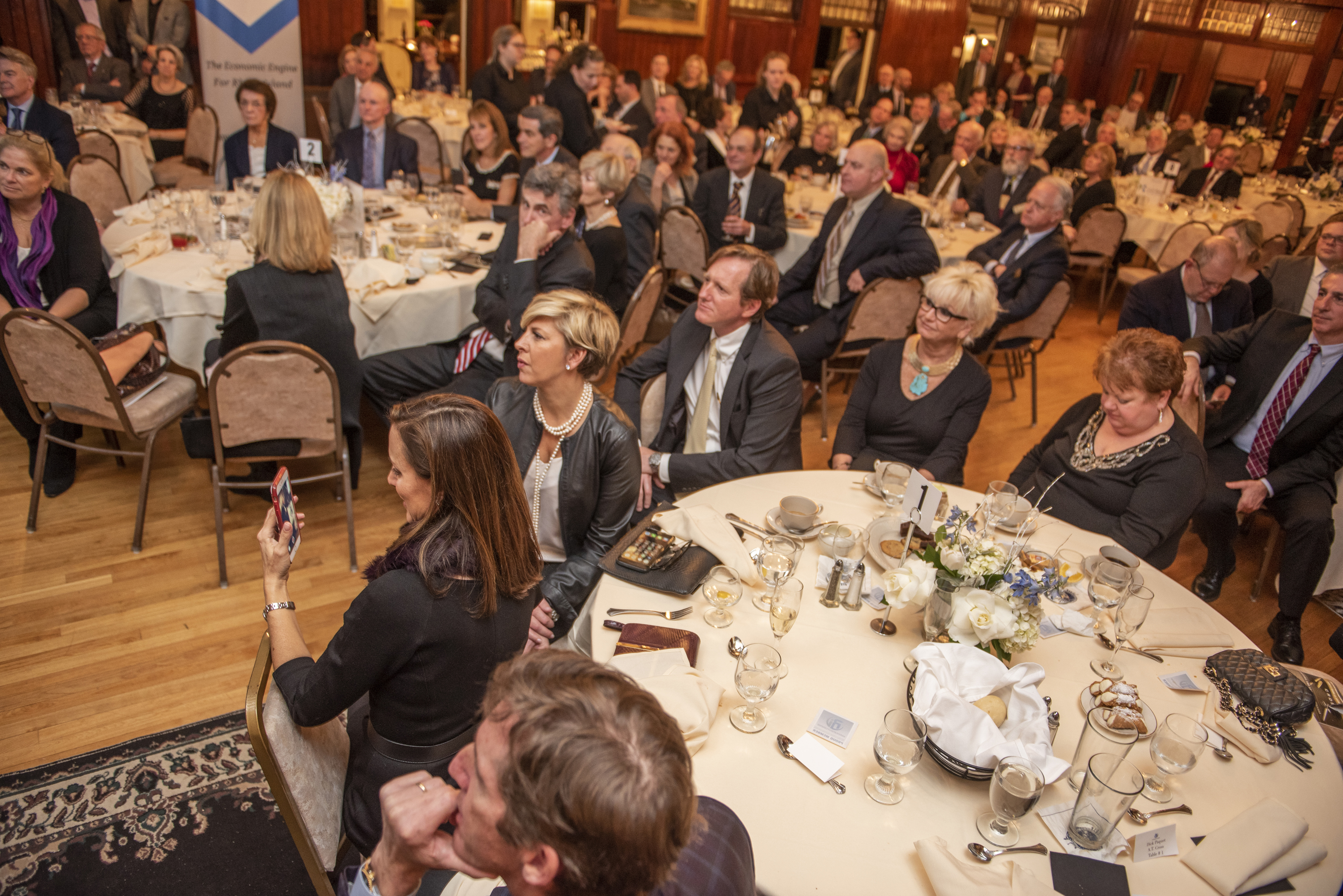