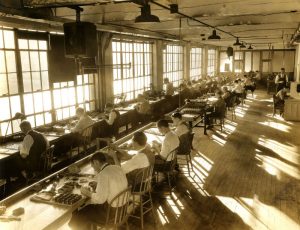 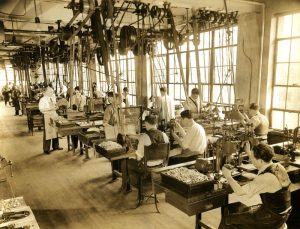 Tonight we belatedly celebrate two anniversaries, the 100th year of the founding of Federal Products, and the 20th anniversary of Mahr’s acquisition of Federal.

Federal Products sprang to life in January 1918, the height of World War I. Its president was a daring 27-year-old named Leonard C. Tingley. He and some friends founded a Providence screw manufacturing company in 1912, but the Great War soon put an end to that venture. In a time of rationing,  the Federal Screw Company could not buy the brass it needed to turn wood screws, so Tingley sold the company’s equipment and retooled to make “fixed dimensional gages.”

The gages were easy to make and armories loved them – weapons makers could snap one of the gages to a bullet casing or gun barrel and see at a glance whether the part fit snugly within required tolerances for the piece. Business was booming for Federal Products – until the war came to an end. With a supply of machine tools and 30 machinists at his disposal, Tingley cast about for a postwar product to make, eventually settling on a gage that measured automobile cylinders. When he asked the two companies that made “dial indicators” – which looked like clock faces —  whether they would modify their product for his gage, both refused. So, like the Little Red Hen, Tingley concurred: “Then we’ll do it ourself.”

Few people needed a cylinder gage, but many companies wanted customized dial indicators to read measurements on their products. Business took off, and soon Federal Products had to move from its original Elbow Street location to a larger plant on Eddy Street to accommodate all of its work. The firm branched out to make standard and customized gages of all sorts – by its 50th anniversary in 1968, Federal boasted nearly 100,000 types of gages, some of which used air pressure and electric current to measure precise tolerances.

In 1969 the Esterline Company of Seattle bought Federal. Thirty years later the company no longer fit Esterline’s portfolio, so in 1999 Esterline sold Federal to Mahr, a German metrology company with a long and distinguished history of its own. Company founder Carl Mahr bought a small metrology company in Esslingen, Germany in 1861, and five generations of Mahr’s descendants have grown Mahr into one of the world’s largest producers of sophisticated precision measuring instruments that invisibly shape our everyday lives in astounding ways. 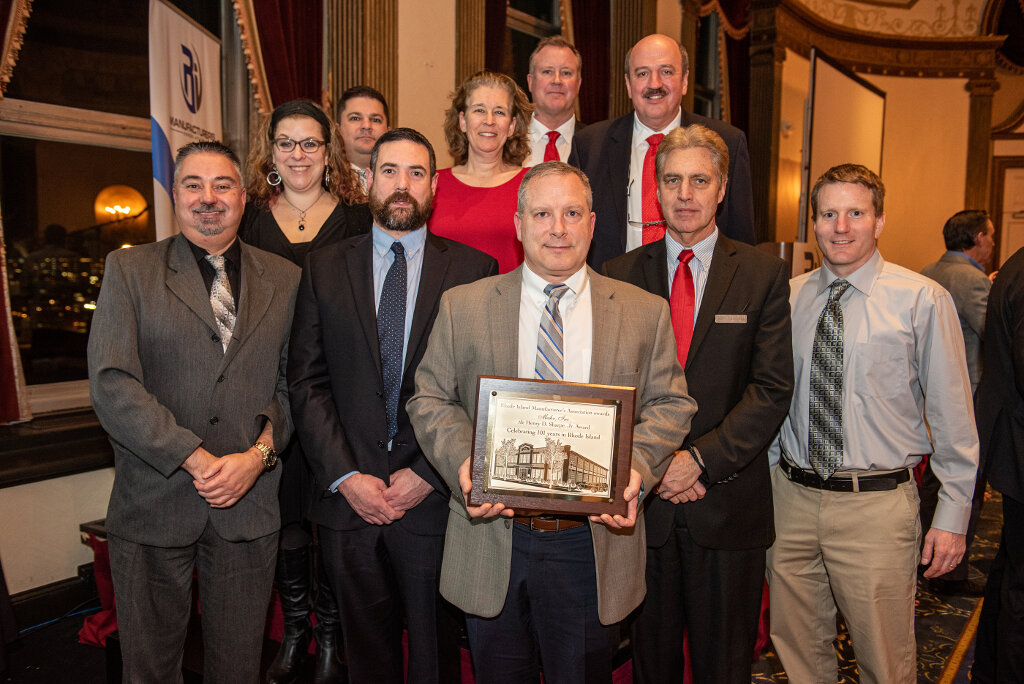 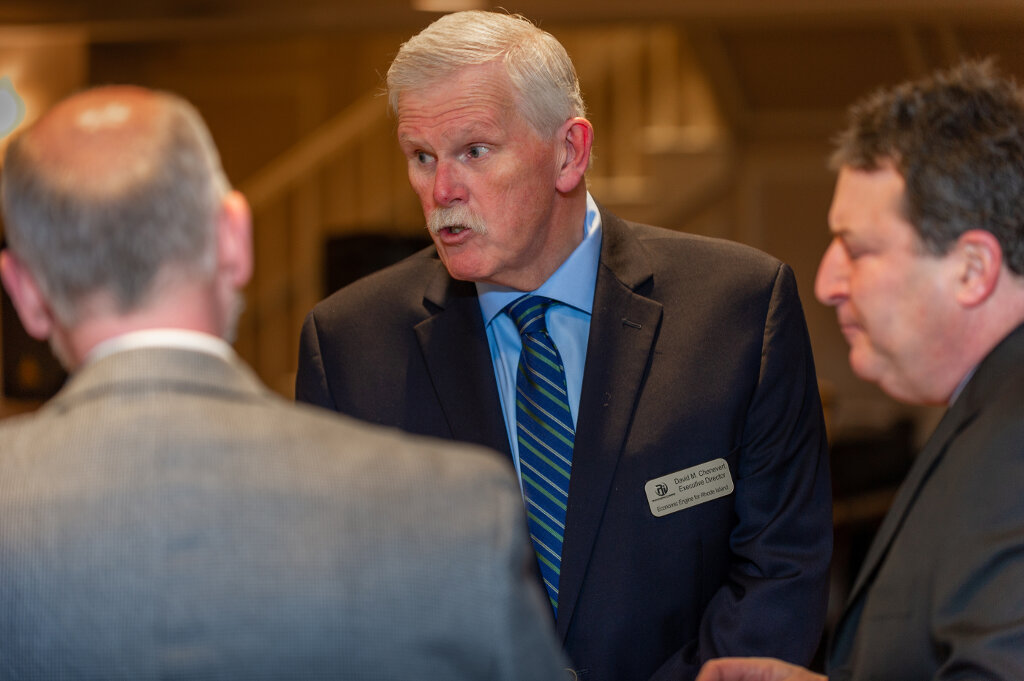 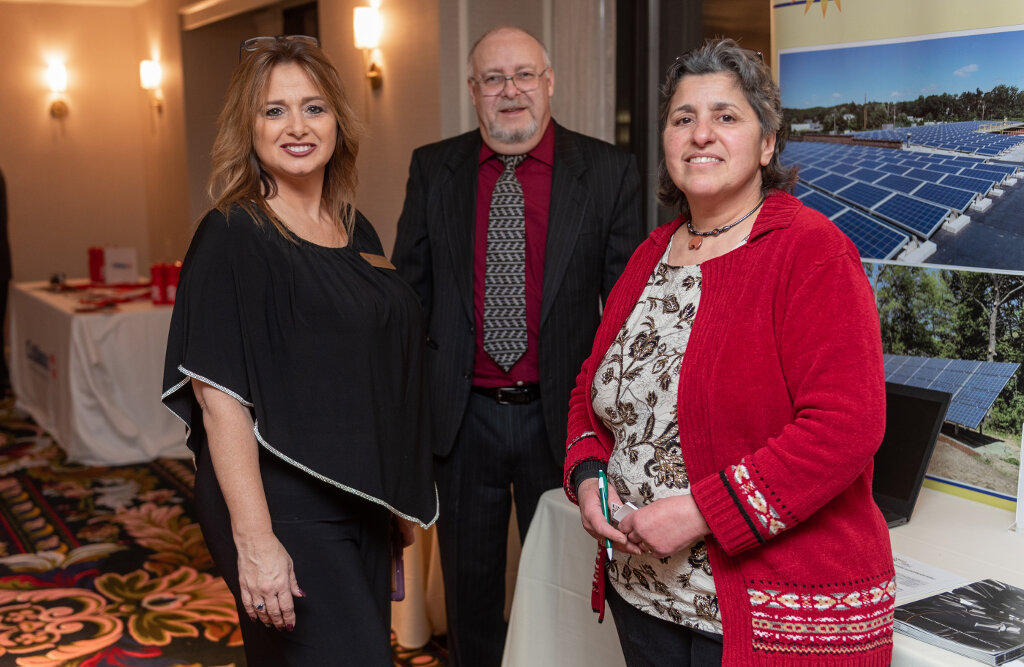 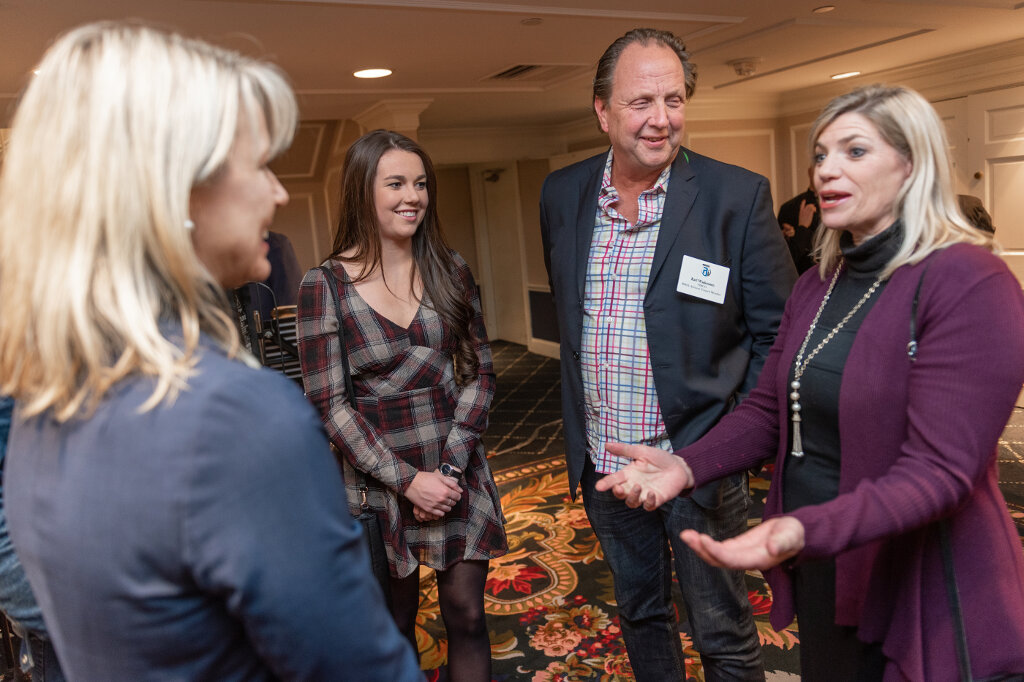 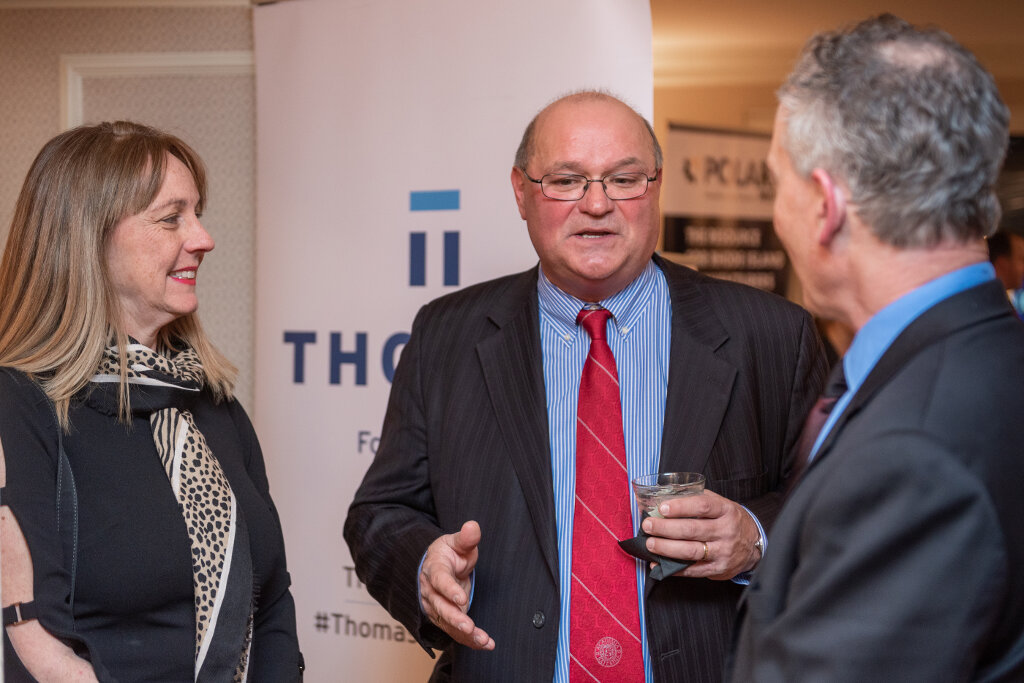 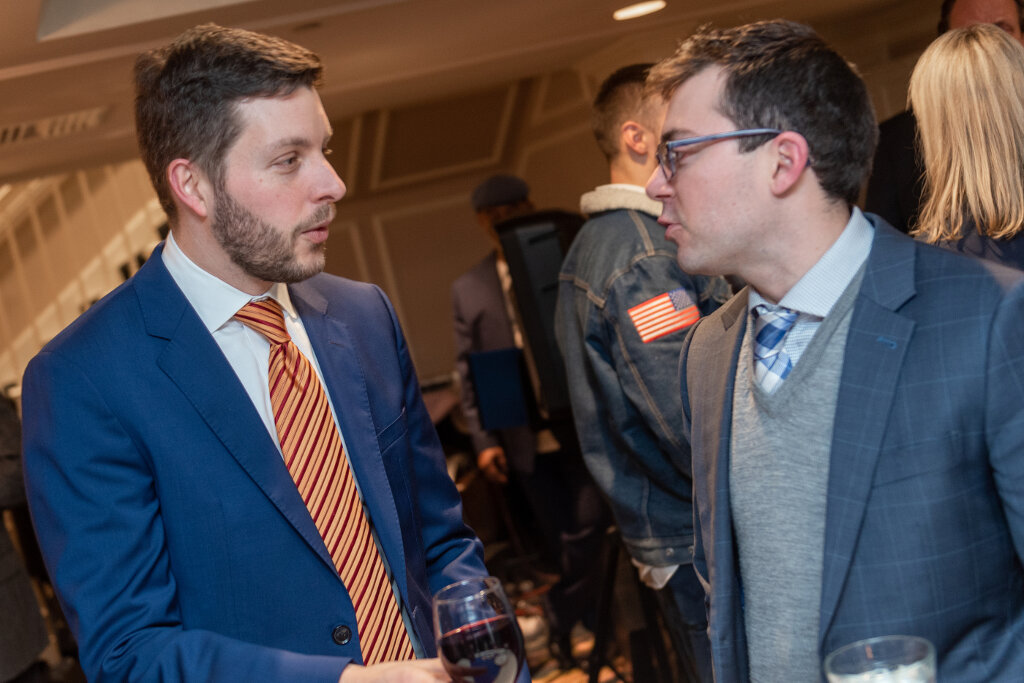 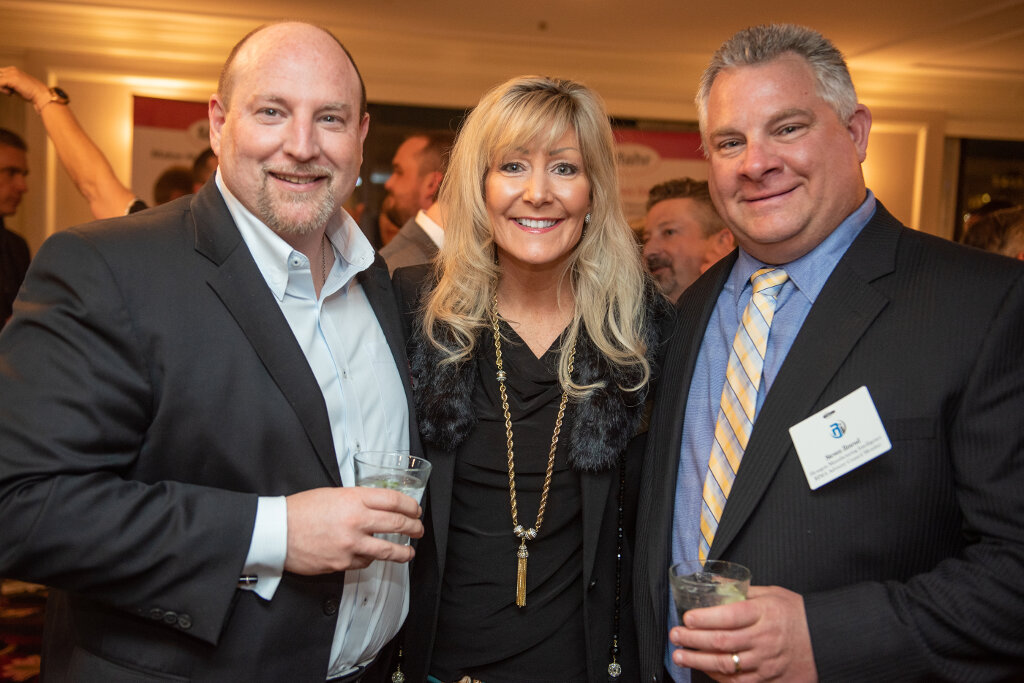 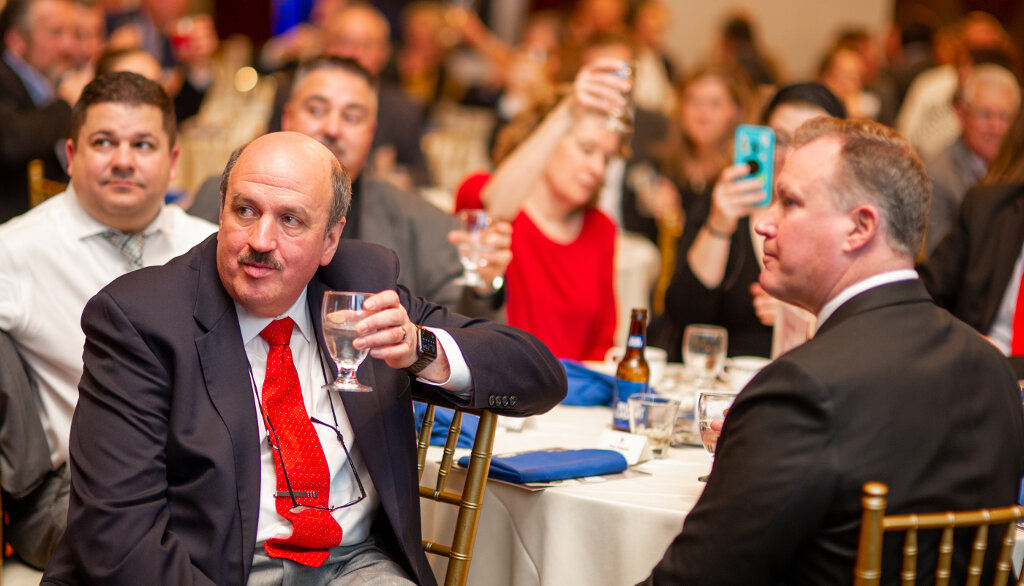 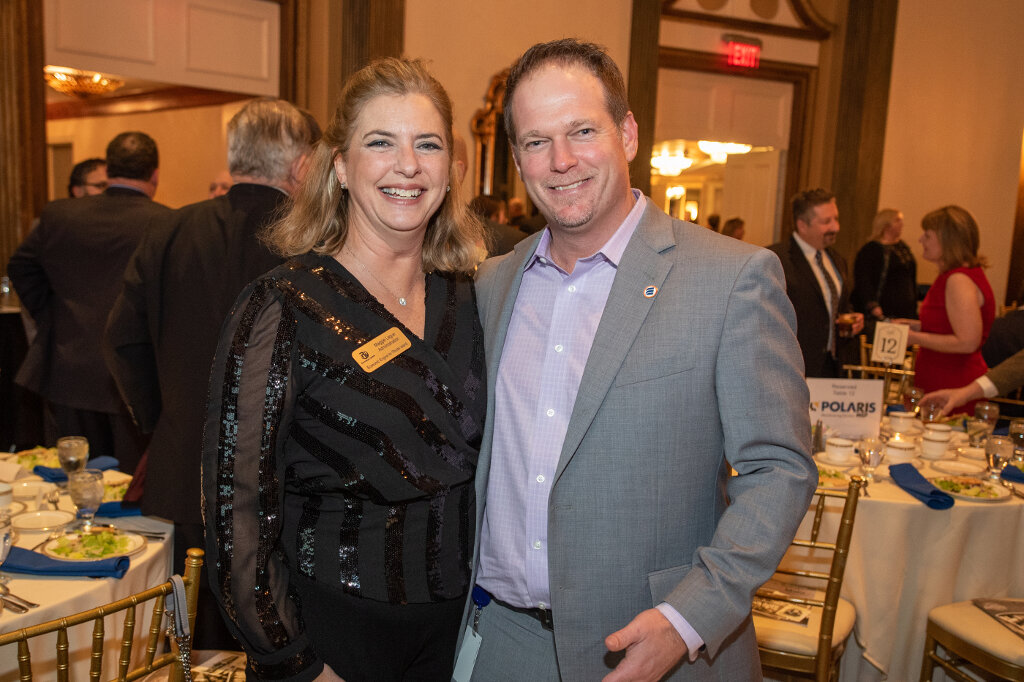 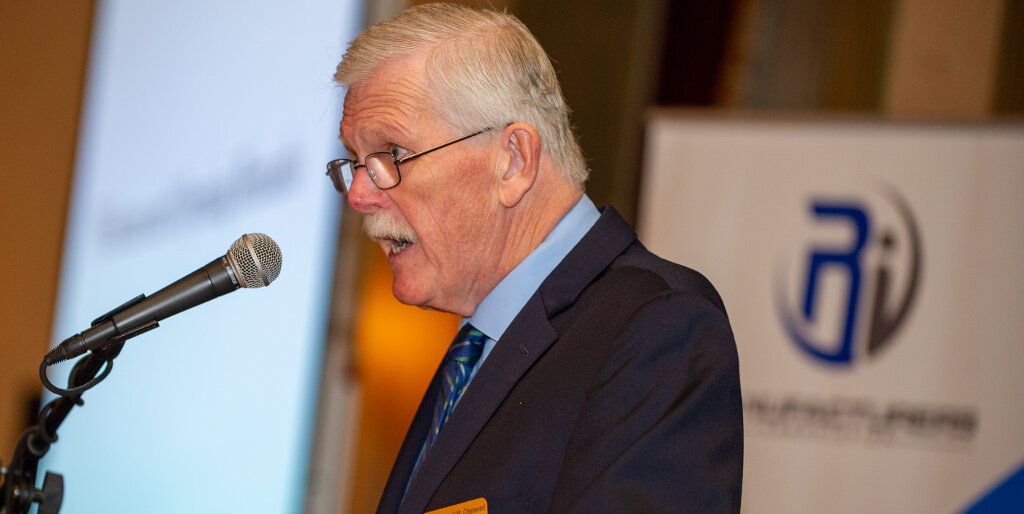 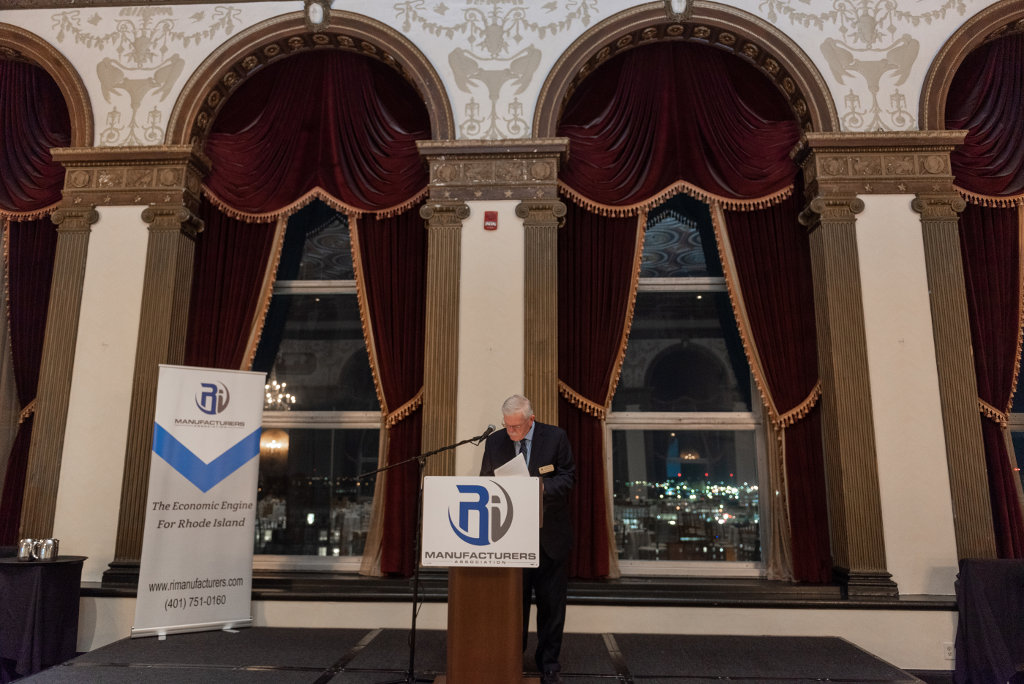 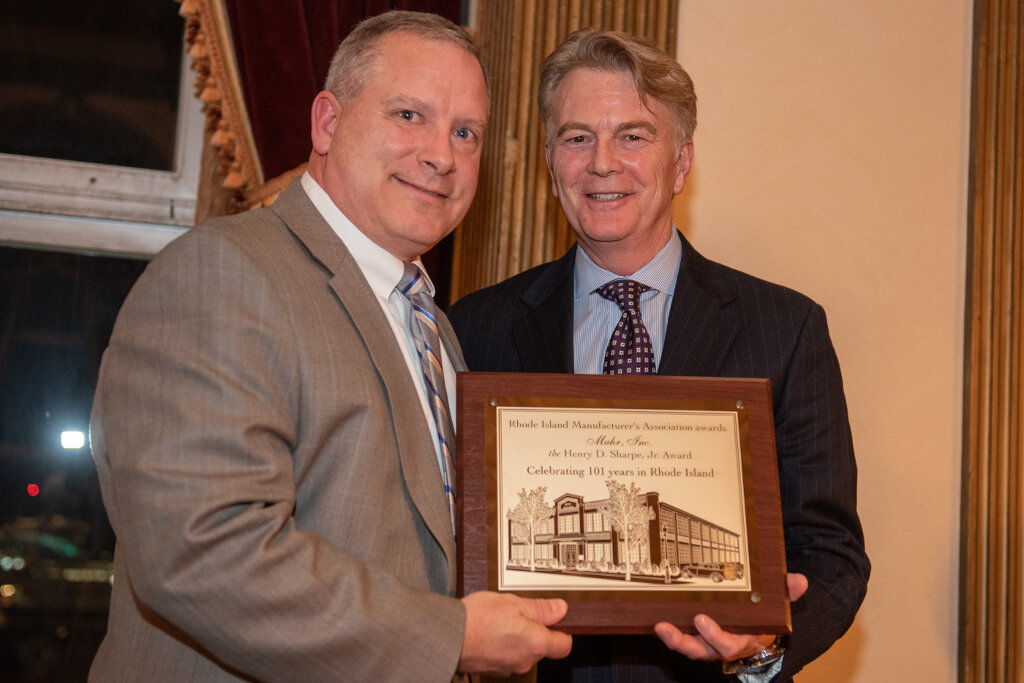 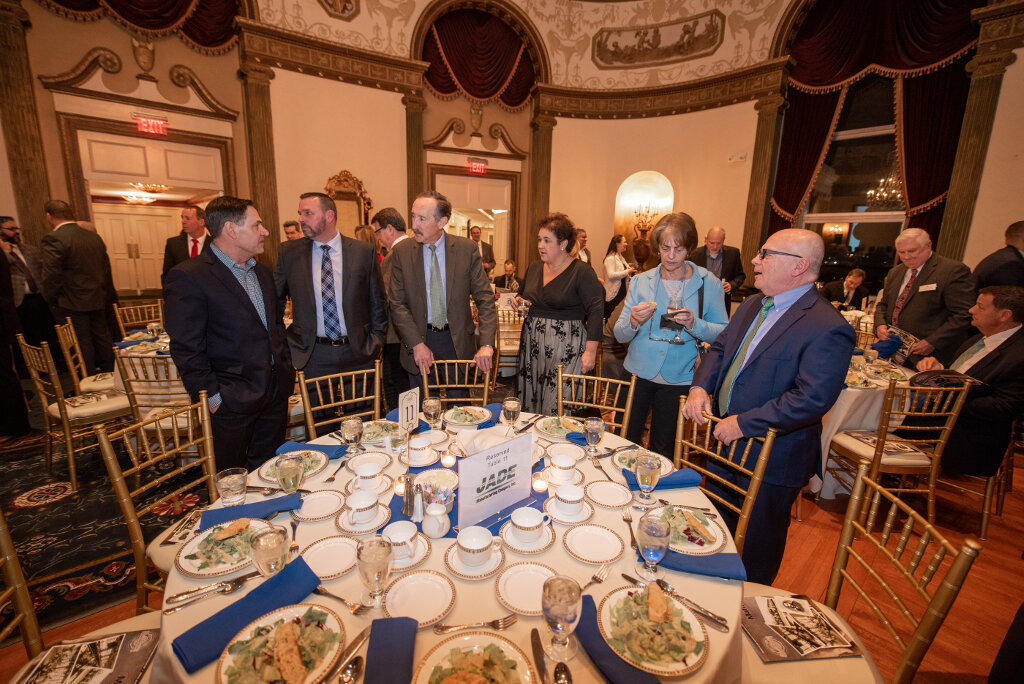